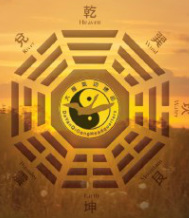 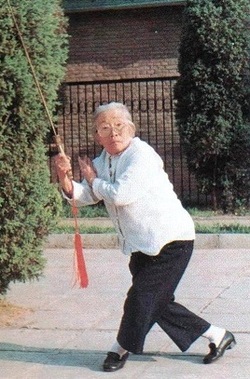 Qi Gong (“Chee-gung”) is an ancient Chinese science and health giving exercise dating back over 5000 years. It forms part of Traditional Chinese Medicine, along with Acupuncture, Tui Na (massage) and Herbalism. It is also deeply rooted in both Taoist and Buddhist philosophy. Wild Goose Qigong or Dayan Qigong is amongst China’s best and safest styles of qigong. Its name comes from imitating the movements of a ‘wild goose’ (Da Yan in Chinese). It involves both gentle moving and still (meditative) exercises designed to stimulate and balance the bodies ‘bio-energy’ (Qi) system. When practiced on a regular basis, this benefits all the systems and functions of the body, promoting good health, a peaceful mind and longevity.
The Wild Goose system originated from the Daoist Kunlun School in the Jin Dynasty (266-317 A.D.) and the skill has passed down in secret for over 1,600 years. These were developed through the ancient Chinese doctrine of Ying-Yang, the Five Phase (Element) Theory and Jin Lor (system of qi meridians). It was not until 1987 that the 27th Generation Grand Master, Madame Yang Mei-Jun, decided to open up the skill and publicly teach Wild Goose Qigong so that it might benefit everyone. Today this system consists of over 70 sets of moving exercises and still (meditative) postures.

Madame Yang passed away on July 23rd, 2002 at the age of 106. Through her, thousands of people in various parts of the world now train Wild Goose Qigong. Many of these have overcome illnesses and regained their health through regular practice. Over the past two decades, medical research has also shown that Qigong is remarkably successful in helping prevent and cure a variety of ailments, from healing joint problems to combating all sorts of chronic diseases.
In October 2000, two years before Madame Yang passed away, Master Wang Tai Li was nominated by Madame Yang as the 28th generation Master and successor of the “Wild Goose”(Dayan) Qi Gong system. 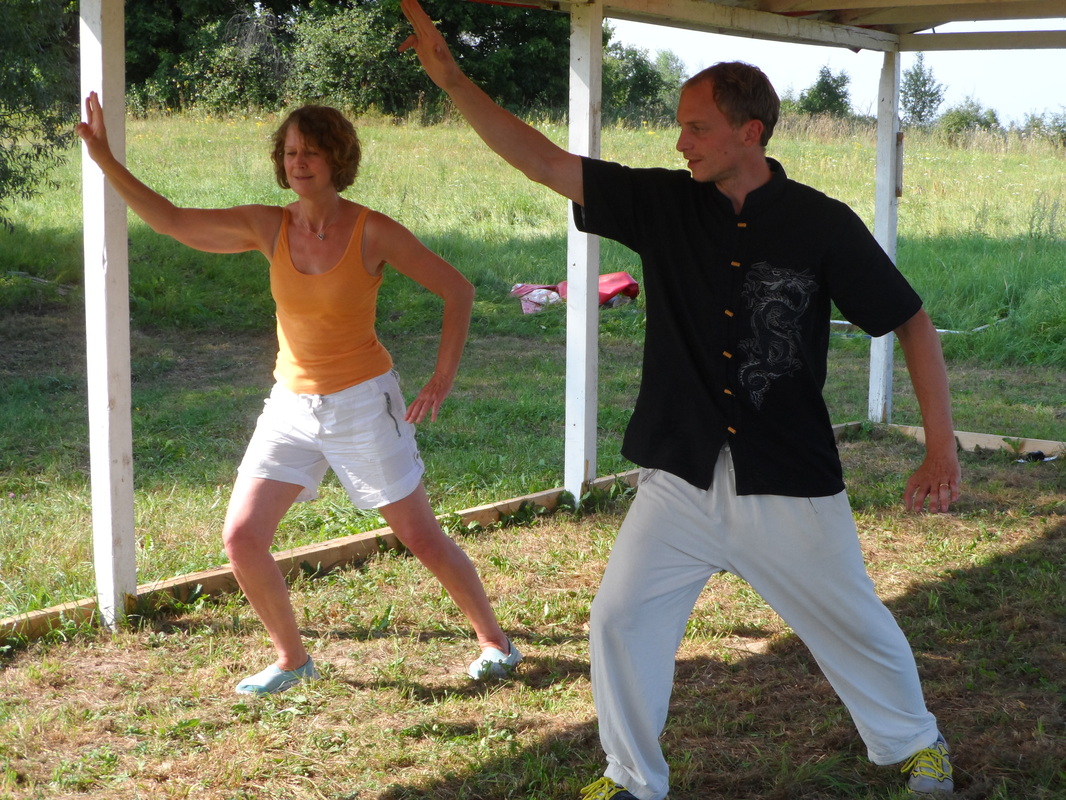